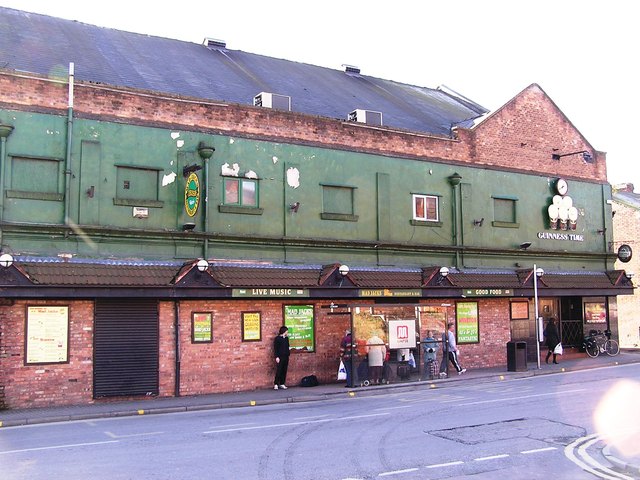 Located in Ashton-in-Makerfield, near Wigan, Lancashire. The Queen’s Picture House was opened around 1916. It had a 28 feet wide proscenium. It was independently operated.

The Queen’s Picture House was still open in 1957, but had closed by 1963 and was converted into a bingo club. Today it operates as the Queen’s Nightclub.