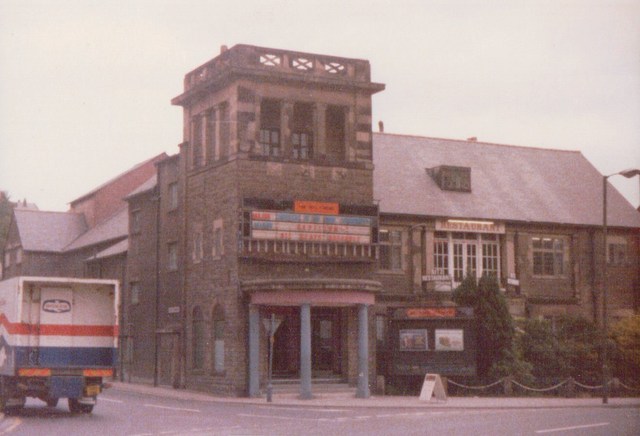 Located in Matlock, Derbyshire. The Cinema House was opened at the end of 1922. It was built as a cine-variety theatre and had a 22 feet deep stage behind a 25 feet wide proscenium. There were seven dressing rooms. There was also a cafe for the convenience of its patrons.

It is now a restaurant named Maazi.