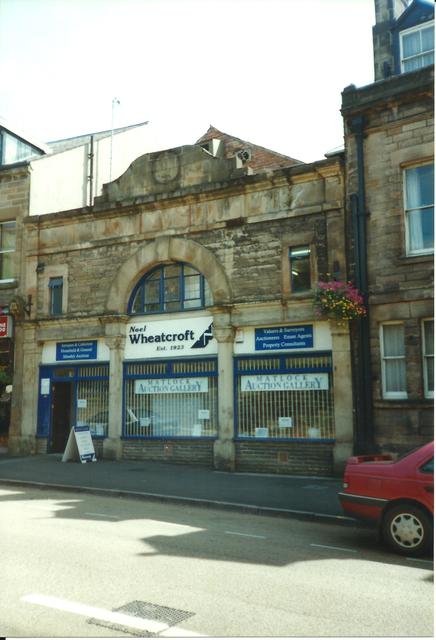 In Matlock, Derbyshire, the Picture Palace opened in 1913. There was a balcony. By 1938 variety was being staged (Herbert Siddons has fond memories of playing there as a Gracie Fields impressionist at the tender age of 14) but it is not known whether this was full-time or only part-time, interspersed with film shows. At some time the cinema was renamed Palace Cinema (though it is still listed in the 1953 Kine Year Book as the Picture Palace). The Palace Cinema closed in the 1960’s.