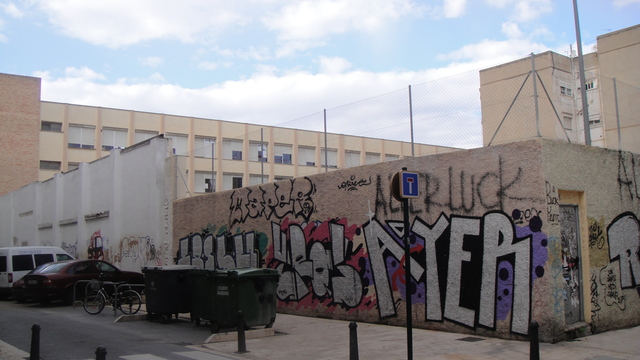 Located in the Carmen district in the north of the city centre. The Cine Caro was opened in 1910. Seating was provided for 550 in the orchestra and 360 in the balcony.

It was re-named Cine Museo in 1934 and was closed in 1984. The building sat abandoned in 1995, and was later demolished. Today only part of the left hand side wall of the auditorium still stands.