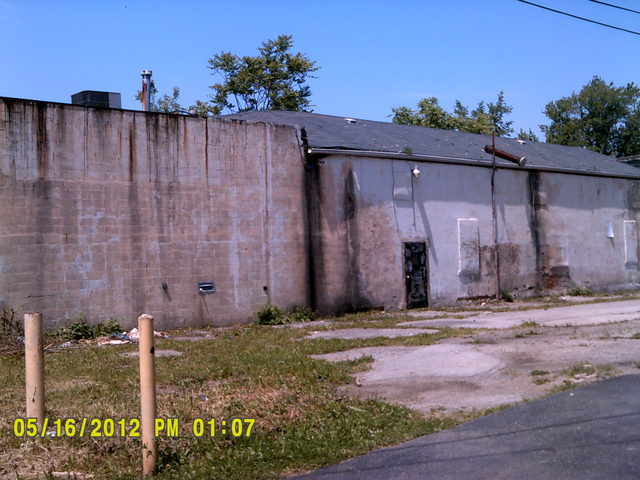 A neighborhood second-run theater on the east side of Columbus, Ohio. The original theater on this site was called the Alamo Theater, according to Phil Sheridan. It operated from 1915 - 1917. Afterward, it became a post office sub-station (source: The Columbus Dispatch)

Today, the building is vacant and rundown.