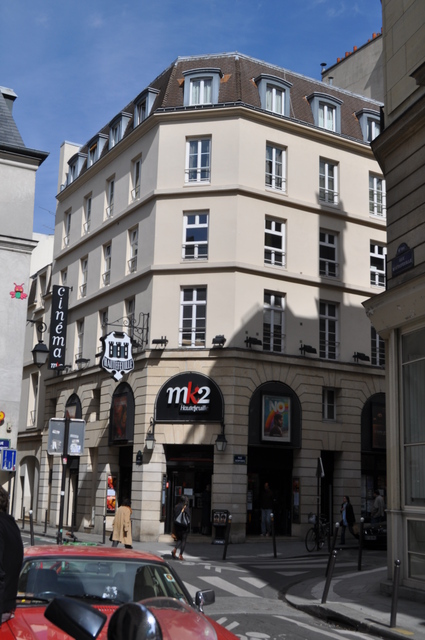 In January 1992, it was taken over by Gaumont. It is now operated by the MK2 chain, and has been re-named MK2 Hautefeuille.