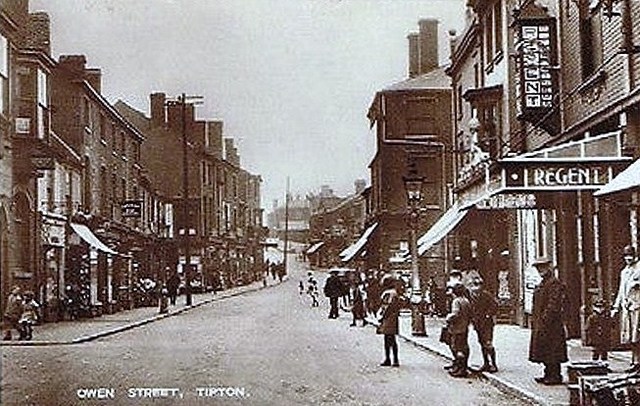 After alterations, it was re-named Regal Cinema on 28th June 1954 when it presented the CinemaScope film “Flight of the White Heron”. The Regal Cinema was closed on 3rd December 1960 with Anthony Newley in “Jazz Boat” and “Kill Her Gently”. The building had been sold for redevelopment, and was demolished in February 1963 for shops to be built on the site.