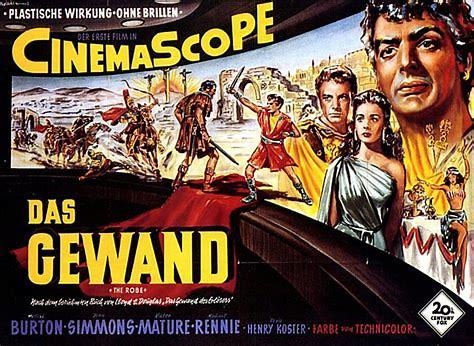 Built on the site of the Orion Kino Palast (1917-1930). The City Theater opened on 25th February 1954. It was equipped with CinemaScope from the beginning. All 972 seats were on a single floor.

On 19th September 1974 a second screen was opened in the former basement Delhi Dance Palace located next door, but using the cinema entrance. The original screen was divided into three screens in the late-1970’s. It was closed on 1st August 2001.

Today the building is in use as an Aladin Center store.