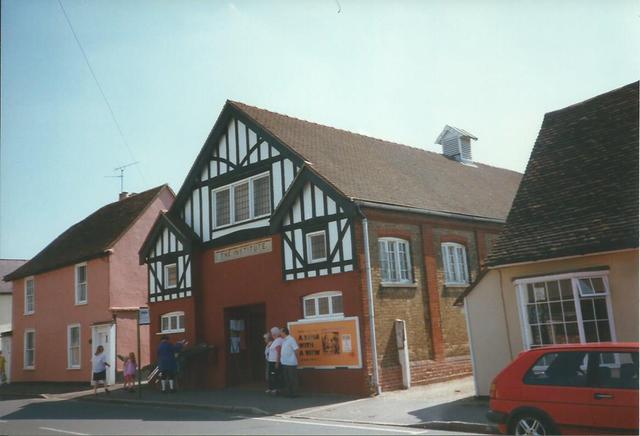 In Kelvedon, Essex, the Institute, which had opened in 1911, was used as a part-time cinema from 1927 when Mr. Bell was the proprietor. Mr. F. Gilby had taken over by 1930 and he continued until the cinema closed around 1936.

The building reverted to its original use as a general purpose function hall (in 1949 the Kelvedon Players began their long association) which continues to this day under a volunteer Management Committee.