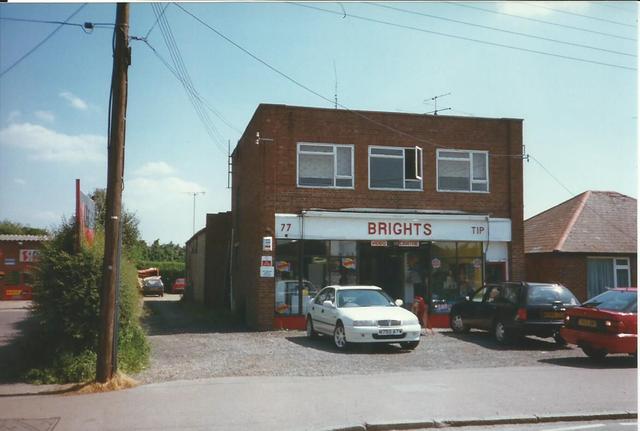 In Tiptree, Essex, the Astoria Cinema was the brainchild of Mr. R. Bright who, with his family and friends, built, equipped and operated the cinema, which opened in August 1952. It had a small stage, and the building incorporated Mr. Bright’s electrical shop.

The Astoria Cinema did not last long, closing in the early-1960’s and moving over to bingo. There was a further attempt at films, but this was very short-lived and, after being used as a function hall, the building was converted into a larger electrical shop. In November 2013 it is trading as Staines & Brights Electrical Centre.