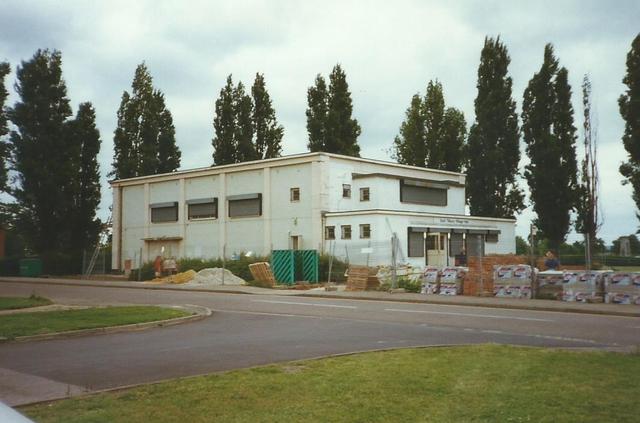 In East Tilbury, Essex, as well as their huge factory, The British Bata Shoe Company also built, during the 1930’s, a residential estate, hotel and other facilities for their employees, including, in 1938, a public cinema. It had stage facilities and two dressing rooms and was used for live entertainment in addition to the films. It closed as a cinema in December 1965 and was converted by Bata into a social club. It was later taken over by Thurrock Council and became, as it is today (November 2013), East Tilbury Village Hall.