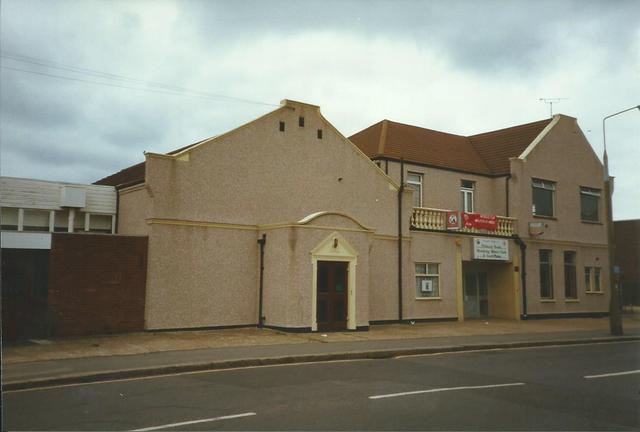 The Tilbury Dock Working Men’s Club and Institute operated as a cinema from at least 1937 into the early-1940’s. It offered films during the week and variety shows on a Sunday. The building had a 14 feet deep stage, two dressing rooms and there was a dance hall attached.

In 2009, the building is in use as the Calcutta Social Club.