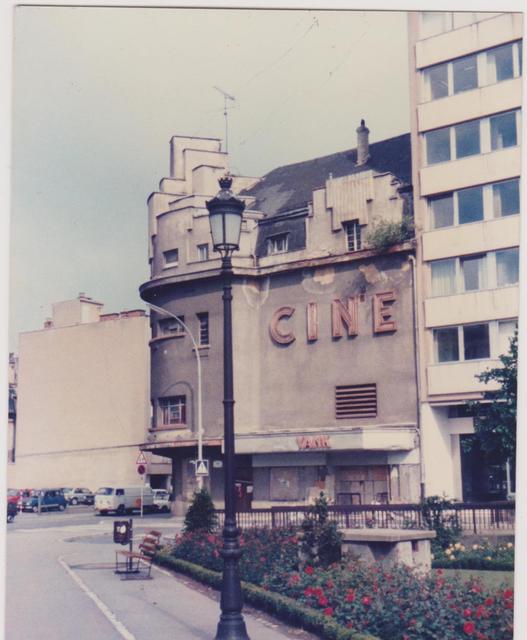 Located on the northwest corner of Rue Sainthe-Zithe & Place des Martyrs. The Cine L'Ecran was opened on 5th October 1928. Seating was provided in orchestra & balcony levels. It was re-named Corso Lichtspiele during the German occupation in World War II. After the war it was re-named Cine The Yank.

The cinema breifly re-opened for a special screening of “The Day After” in 1983.