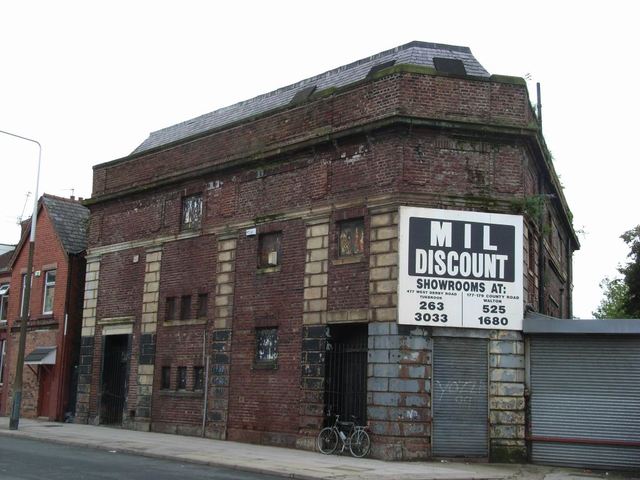 Located in the Kensington district, just to the east of the city centre. The Graphic Cinema was opened on 12 May 1922 with “Idols of Clay”. Seating was provided in stalls and circle levels.

In 1932 it was taken over by the Liverpool based Regent Enterprise chain, and was re-named Cosy Cinema.

This rare poster of the Cosy Cinema is from 1954. RK Cinema Archive