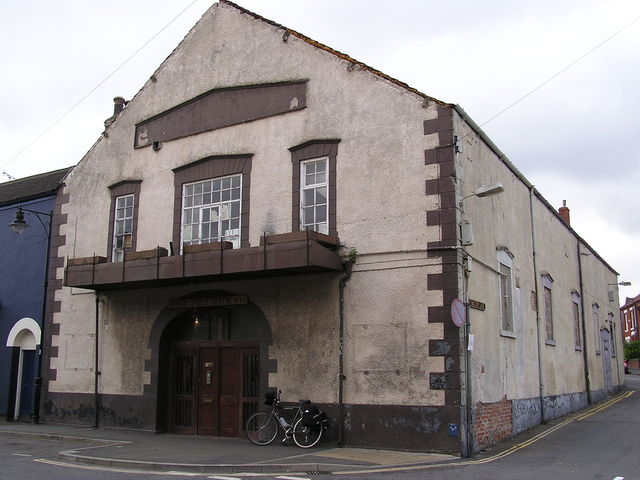 Located in Barton-upon-Humber, Lincolnshire, across the River Humber from Hull. The Oxford Picture Theatre was opened in 1922. It was the second cinema to open in the town by Cecil Whitely when he took over on 2nd September 1938, screening Humphrey Bogart in “Men are Such Fools”. It was equipped with a British Thomson Houston(BTH) sound system.

The Oxford Picture Theatre was still open in 1963, and by 1966 it had been renamed Oxford Cinema, but this was only for a short time, as it was soon closed and converted into a bingo club. This only lasted a few years, and by 2005 it had been in use as a warehouse for many years.

In recent years it has been converted into the Barton Sports Centre.