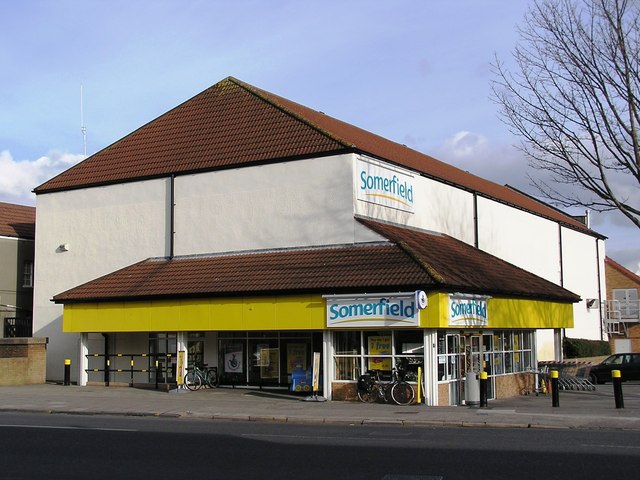 Located in the north Bristol district of Horfield. The Premier Cinema Theatre was opened in April 1914. It had 550 seats in the stalls and 100 seats in the balcony, and was designed by Bristol architect W.H. Watkins.

It was then used as a warehouse for a firm of builders merchants. In recent years it has been converted into a supermarket for Somerfield, and in 2014 it is a Co-Operative Food Store.