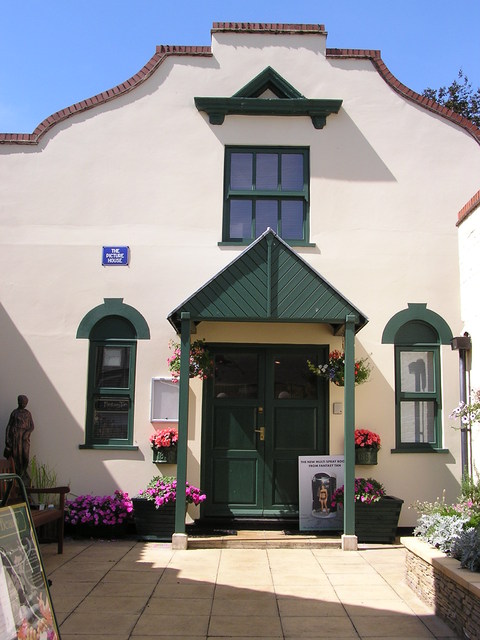 Located in Olney, Buckinghamshire. The New Hall was built for dances, meeting etc. It became the New Hall Picture House in 1919, and was eventually re-named Electric Cinema, with seating for 286.

Alterations were carried out in 1927 to increase the seating capacity to 400. There was a 20 feet deep stage and two dressing rooms. In around 1930 it was equipped with a Mihaly sound system.

The Electric Cinema was closed on 28th June 1952 with Fred Astaire in “Two Little Words”. It was converted into a boot and shoe factory, then became a lampshade factory. In recent years it has been converted into a bridal dress shop.