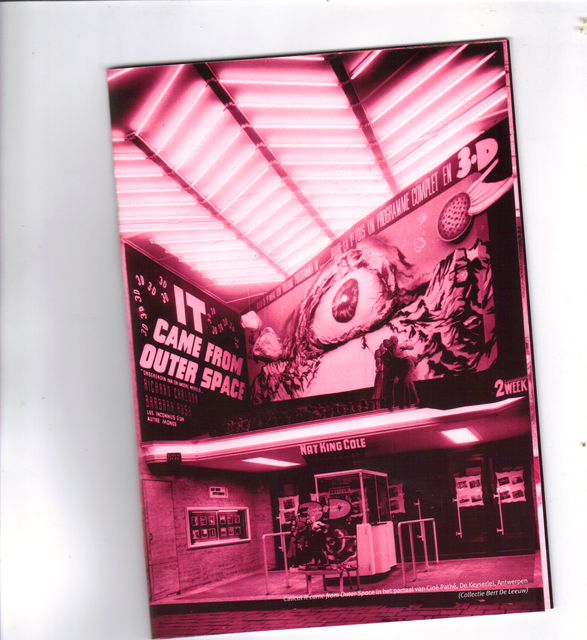 This was the oldest cinema in Antwerp and was opened by the German Kruger brothers as Kruger Cinema on 29th November 1907. It was renamed Cine Pathe until the 1980’s when it was re-named Sinjoor Cinema due a legend of Antwerp city. Located in the Keizerlei opposite the Rex Cinema and on the left was the Appelmansstraat. It was operated finally by the Rex Imperium chain under the direction of George Heylen and closed on 17th January 1992. Since demolished, the Hylitt Hotel occupies the site.