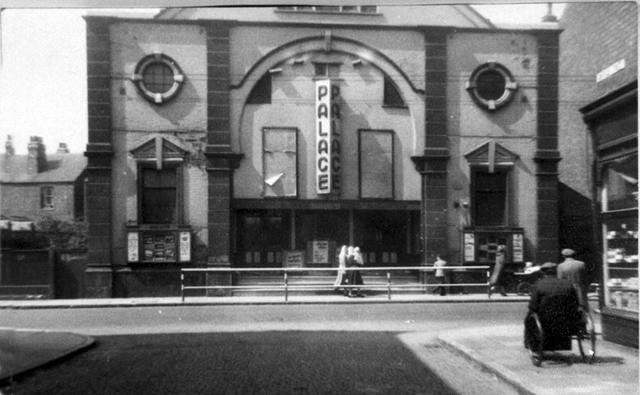 Located in Bulwell, near Nottingham. The Picture Palace was opened on 11th December 1911 as a cine-variety house. For a while it was operated by the owners of the Olympia Theatre in Bulwell. In 1930 a Picturetone sound system was installed and it was re-named Palace Cinema. This was replaced in 1932 by a British Thomson Houston sound system. The Picture Palace was closed in the mid-1950, and never had CinemaScope installed.

The building went into other uses. It was purchased by the J.D. Wetherspoon chain of pub in 2011 and opened as ‘The William Peverel’ on 20th September 2011.