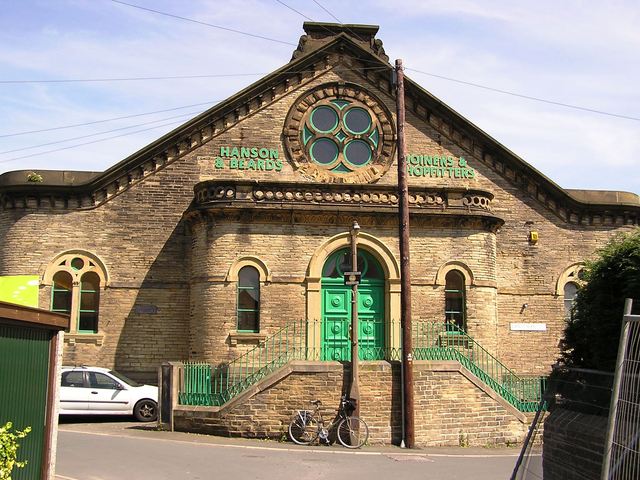 Located in the suburb of Wyke, 4 miles south of the City centre, a conversion of a Zion Chapel, which was built in 1885. The Wyke Hippodrome opened as a cinema on Saturday 4th September 1926. It closed in 1931 and became a billiard hall. It reopened as a cinema on Monday 4th January 1937; a BTH Sound System had been installed on two Ross projectors. Seating capacity was now reduced to 517. A proscenium with curtains was built to accommodate the screen and loudspeaker. By 1944 it had been equipped with a Western Electric(WE) sound system.

By 1950 it had been refurbished and the name changed to Star Cinema. It was put up for auction as a going concern on 14th May 1958. It closed abruptly on Thursday 26th February 1959 due to a fire. The premises were adapted for commercial purposes. In 2010 the building was on the market for sale/rent with planning permission for conversion to 15 apartments.