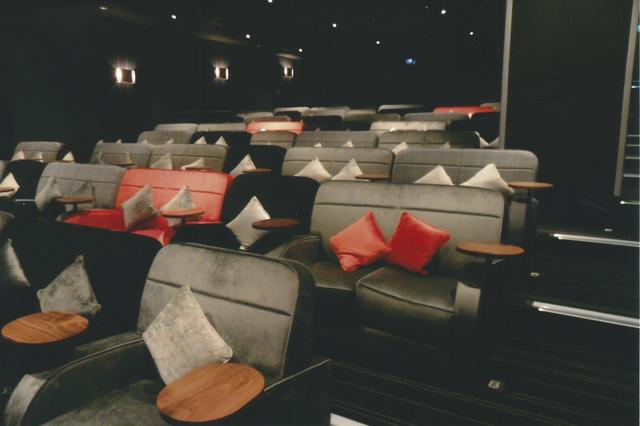 Located in east London, in the West India Docks district of Poplar on the Isle of Dogs. The Everyman Canary Wharf opened 15th May 2015 with “Mad Max:Fury Road”(3D) playing in all three screens. It is housed on Level 2 in the newly constructed Crossrail Railway Station (which is due to open as a railway station in 2018).

Seating is provided for 109 in Screen 1, 52 in Screen 2 and 105 in Screen 3. All screens are equipped with Sony 4k digital projectors, premier armchair and sofa seating.