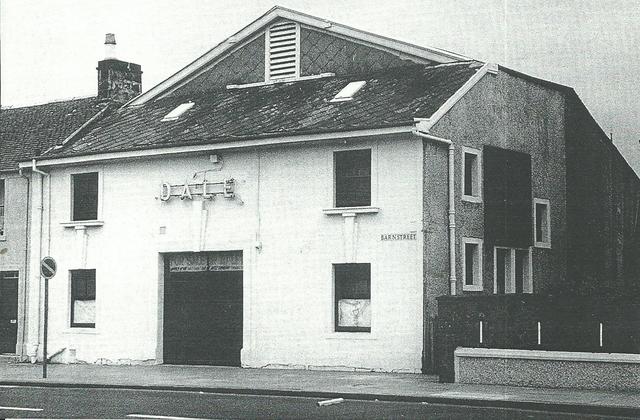 In the south Lanarkshire town of Strathaven, the Avondale Cinema was opened in July 1930 by Strathbole Cinemas.

It was sold to Caledonian Associated Cinemas in the 1950’s and latterly known as the Dale Cinema.

The cinema closed in the 1960’s. It has been converted into housing. It appears that the auditorium has been demolished.