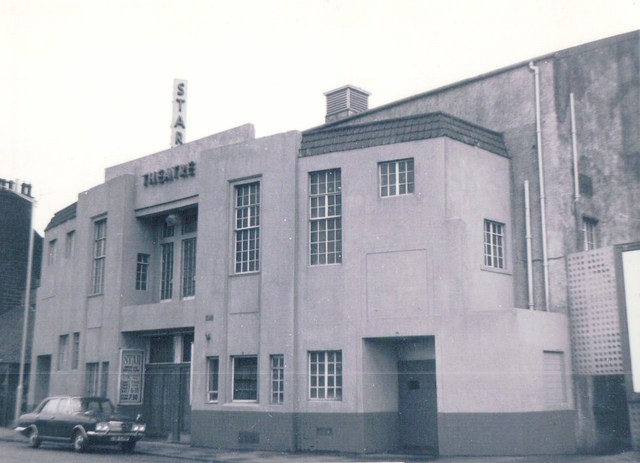 Located in Bo'ness, West Lothian. In 1926 the Kinneil and Borrowstounness Church was sold to the Episcopal Church of Scotland. It was later converted into the Picture House cinema when the Scottish Episcopal Church moved to Cadzow Crescent to occupy what is now St Catherine’s Church. The first owner’s name was William Torrence, who married a Miss Duncan from Muirhouses.

By 1940 it had been acquired by Lothians Star Cinemas Ltd. and rename the Star Cinema. It was badly damaged by a fire in 1945 and was reconstructed to the plans of architectural firm Haxton & Watson, re-opening in 1947.

The Star Cinema closed in the late-1960’s/early-1970’s. It was used as a bingo hall for several years before being converted for housing and storerooms.