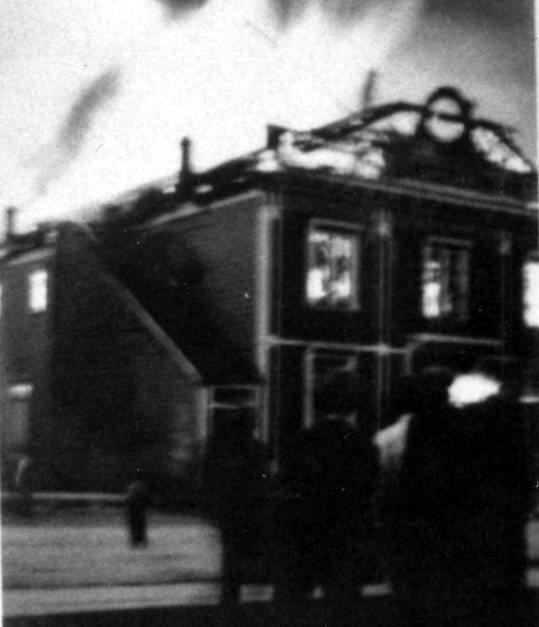 Built in 1878 as the Carson Opera House. It had become the Grand Theatre prior to 1913 and was screening movies. It was destroyed by fire on April 4, 1931, caused by a malfunctioning furnace.

The Julius Cahn Theatrical Guide and Moving Pictures 1913-1914 stated that the Grand Theater in Carson City had a seating capacity of 750 [quite a feat, considering the city population of only 3500]. Located in the northwest corner of Spear and Plaza Streets was built in 1878 as the Carson Opera House, showing vaudeville and opera plays. Converted into a cinema at the beginning of the XX Century and renamed the Grand Theater. It lasted until 1931, when was destroyed by a fire.