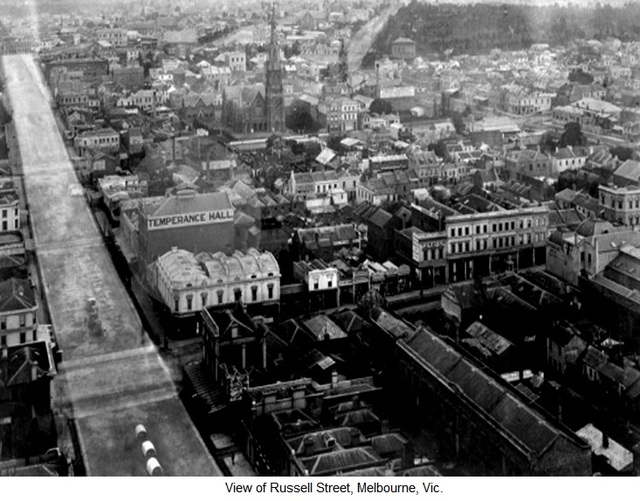 The Temperance Hall was opened in 1872. It was converted into the Imperial Theatre in 1934. Seating was provided is stalls and circle levels. It had a 17ft deep stage. In 1939 it was re-named Savoy Theatre and began screening ‘Continental’ films with English sub-titles.

The Savoy Theatre was closed and demolished in 1963. A multi-storey car park was built on the site which also contained the Lido Theatre (later re-named Red Garter Theatre and Total Theatre).