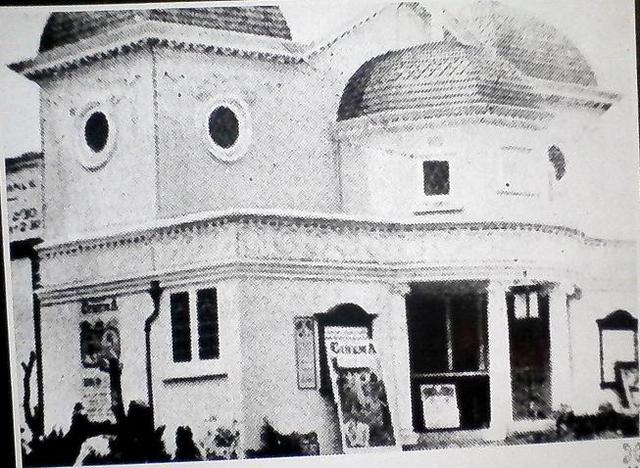 Located in Wealdstone, a district of Harrow, Middlesex, which is now in the north of Greater London. The Parisian Bioscope was opened in 1910. Alterations were later made and it was re-named The Cinema. Some more alterations were made and by 1927 it became the Coronet Picture Theatre and was equipped with a Kamm sound system around 1930. It was closed and demolished in 1938 and the Herga Cinema was built on the site, opening in 1939.