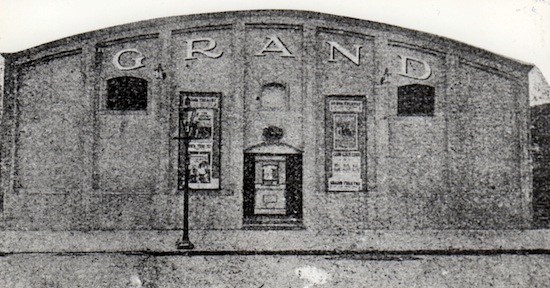 Located in Broughty Ferry to the east of Dundee. The Grand Theatre was opened prior to 1912. It had a corrugated iron roof and originally seating was provided on long wooden benches.

It was re-named New Grand Cinema in 1931. It was closed in 1940. It has been demolished and housing now stands on the site.