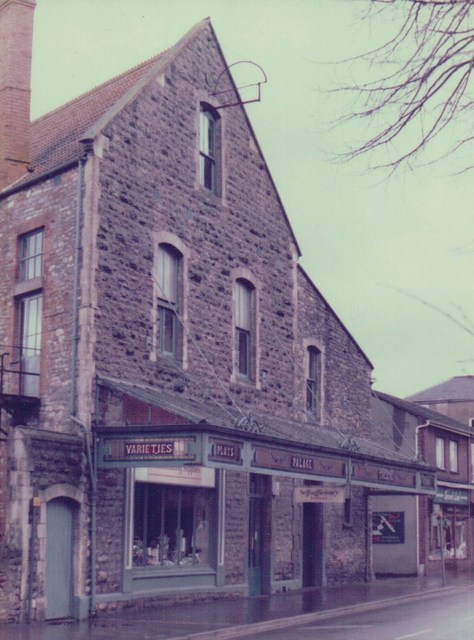 Located in the small Cathedral City of Wells, Somerset. Opened around 1913/1914 as the Electric Picture Palace and Variety Hall. It was operated by the Albany Ward Circuit. By 1927 it had been re-named Palace Theatre and was operating mainly as a cinema. In 1930 it was equipped with a Morrison sound system. The proscenium was 21ft wide, the stage 20ft deep and there were eight dressing rooms. By 1937 it had been equipped with a Parmeco sound system.

The Palace Theatre was closed around 1954 and was never equipped with CinemaScope. It went into other uses and later was used for storage. In the early-1990’s it was hoped Derek Cooper would re-open the Palace Theatre, but this never happened and instead he converted a former scout hut adjacent to the magnificent Regal Cinema in January 1993, which opened as the Wells Film Centre Cinema. The Palace Theatre was demolished in 1999 and the site is now a car parking space.