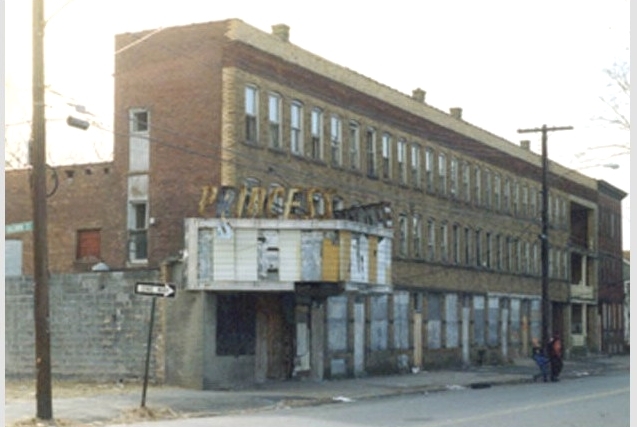 The White Way Theatre was parking challenged and when the city stopped the streetcar that ran in front of the theatre in 1947/8. As the television age came and urban renewal with it, the City of New Haven decided to obliterate the Oak Street neighborhood for a highway spur that wiped out the White Way Theatre’s clientele and split downtown.