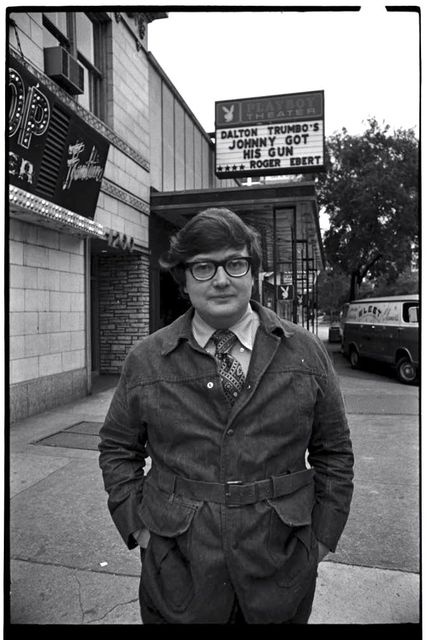 The Dearborn Theatre was remodeled in 1934 by the firm of Pereira & Pereira. On May 7, 1942 it was renamed Surf Theatre. In September 1964, the Surf Theatre closed and was reopened on September 29, 1964 as the Playboy Theater, which was originally known for screening eclectic and offbeat films. It also was one of the venues which hosted the Chicago International Film Festival during its early years.

A Walgreens (their 1,000th store) was built on the site of the theatre and opened September 6, 1984 with film star Cary Grant in attendance.

The films posted by JRS40 seem to be feature films only. All Night Shows are not part of the list. If you can’t figure out the film you are looking for, Grace, a plot description may help.

GTL – Yes my list is only for the main attractions and not the all night weekend shows.

October 10, 1976 article by Gene Siskel about the change from the Playboy to the Chelex.
Via Tim O'Neill.

The 1,000th Walgreen’s store, located at the intersection of Dearborn & Division in Chicago, opened at 9:00 a.m. on September 6, 1984. The ribbon cutting ceremony was presided over by Illinois Governor James R. Thompson and the movie superstar Cary Grant. Via the below link.

March 1978 Vintage Tribune Instagram link with a photo as the Sandburg Theatre. Couldn’t get a screenshot to add it to the gallery. Maybe someone else will have better luck.

Since there aren’t enough podcasts in the world, I started one called “Chicago History Podcast” which you can find on Apple, Google, Spotify, and more. In episode one I cover this very theater. I’ll be posting some of the materials I found over the next few days. Have a listen!