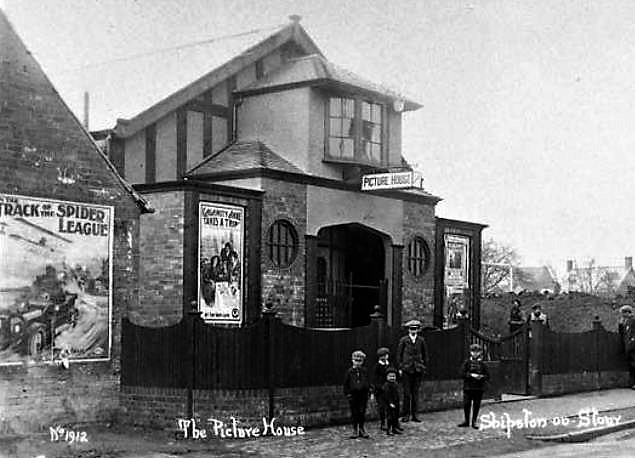 Located in Shipston-on-Stour, Warwickshire. The Picture House was opened around 1913. It had a small stage to accomodate touring live shows two weeks a year. The proscenium was 18ft wide. Around 1930 it was equipped with a British Acoustic(BA) sound system.