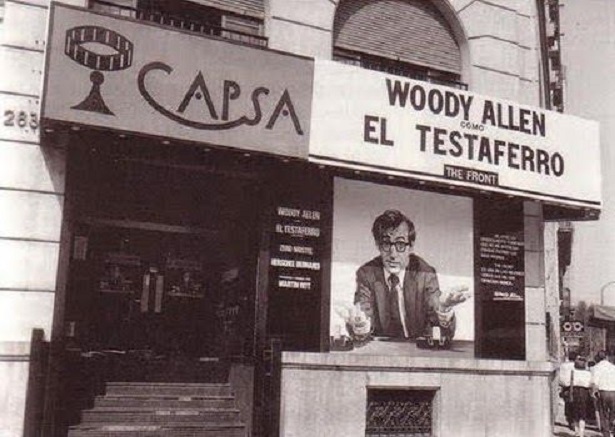 Located in the Eixample district of the city centre. The Teatro Capsa opened as a live theatre on 20th November 1969. It re-opened as the Cine Capsa on 11th September 1977 with the Russian classic silent film “Battleship Potemkin”. It was an art house cinema and was closed on 25th May 1991 following damage caused by a fire.

Repairs were carried out and it re-opened on 25th July 1991 with Claude Chabol’s “Quiet Days in Clichy”. It was still open in 1995, but has since closed and the space has been converted into office use.