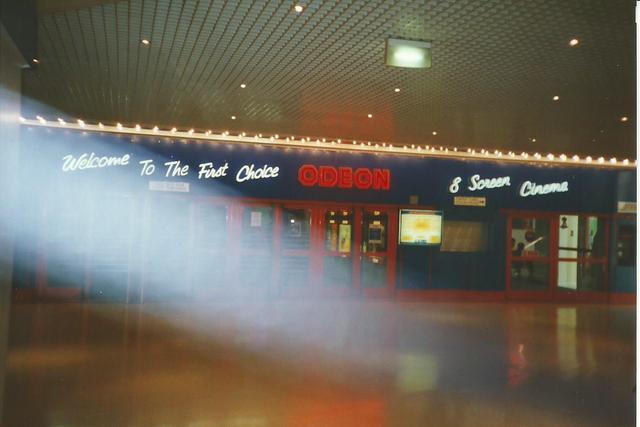 Located in the Liberty 2 Shopping Centre, Romford, Essex. Opened on 18th July 1990, this Odeon Romford was a replacement for the older 1936 vintage Havana Cinema/Odeon located in South Street that is now in use as two nightclubs.

The building lay empty and unused for over 10-years. It was taken over by independent Premiere Cinemas chain and refurbished in 2012, opening in August 2012 as the Premiere Cinemas. The shopping centre has been re-named Mercury Mall.