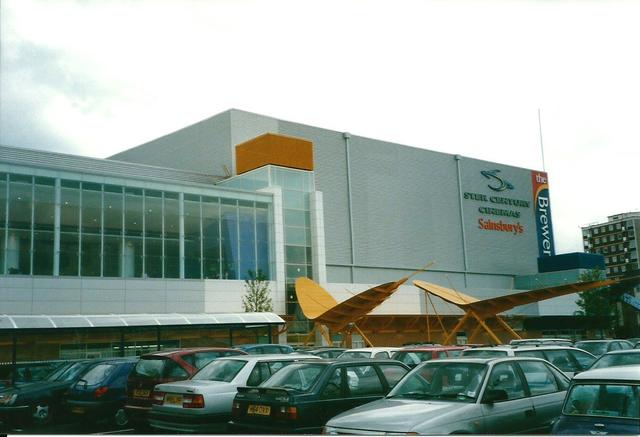 Located on part of the site of the old Romford Brewery, it was originally opened by Ster Century, a South African exhibitor, on 6th April 2001. This opening closed down the (by then) 10 years old Odeon Multiplex in Romford.

Seating capacities are large in many of the screens here with the largest being 468, 434 and 413, smaller screen capacities go down to 107. In May 2005 the Ster Century cinemas were bought by Vue and were re-branded.