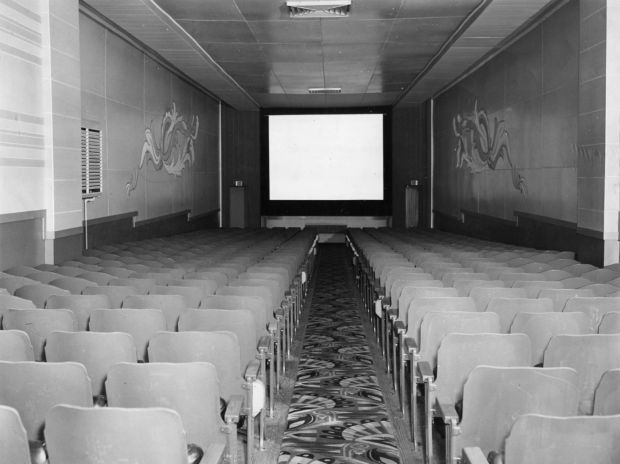 The Bond Theatre closed on February 5, 1949 with a double bill of westerns, Gene Autry’s “Twilight on the Range” and Charles Starrett in “Trail to Laredo.”