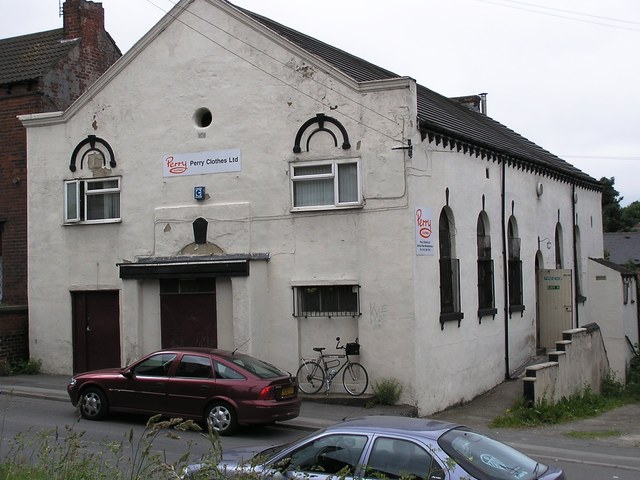 The building was originally built as a Providence Sunday School. The Carr Croft Cinema operated in the building from 31st May 1912. The conversion was carried out by architect J.P. Crawford. It closed on 17th October 1931 with Stewart Rome and Madeleine Carroll in “Kissing Cup’s Race”. The building was converted into offices and was occupied by a clothing manufacturer in 2004. By 2010 it was unused.