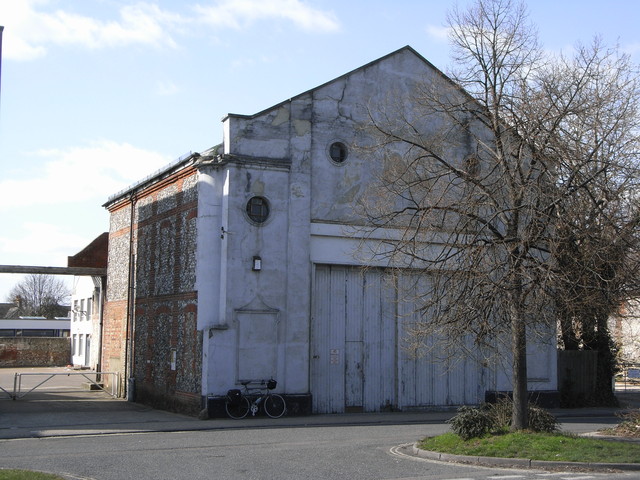 The Olympia Electric Theatre opened on 1st May 1911. It was built next to the Olympia Skating Rink which had opened on 23rd May 1910. Seating was provided in stalls and balcony levels.

It closed on 6th February 1922 after a fire destroyed the auditorium. The building was later used as a bus garage and is currently a warehouse.

A photo of the former Olympia HERE