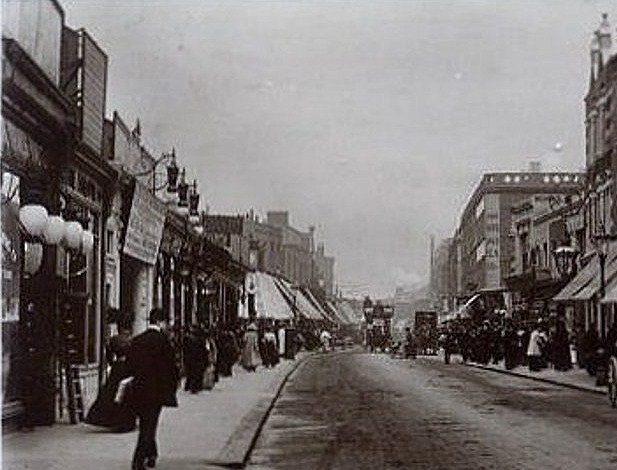 Located in the southeast London district of Peckham. Possibly a shop conversion, this was operated by Arthur Burgoyne, who operated a similar American Bioscope in Canning Town in east London. This American Bioscope was opened in 1910, and continued until 1914. Around that time it was re-named Imperial Bioscope, but this was considered ‘too Germanic’ and it was re-named Cosy Bioscope in the Summer of 1914. It was closed in 1915.

Today known as LOBO House, the ground floor is in use as a Sea Food Superstore in 2008.