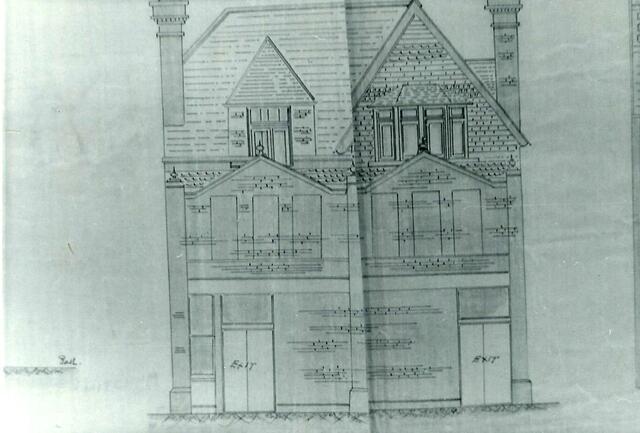 Located in the southwest London district of Streatham, on Mitcham Lane at the corner of Blegborough Road. The Mitcham Lane Picture Palace was operating by 1909 and was owned and operated by James Harding. In the late-1920’s it was re-named Picturedrome. It was closed in February 1931.

The building stood derelict and has since been demolished. The current building on the site houses Wandsworth Oasis(an AIDS charity shop), with flats above.

Owned and built by local businessman James Harding. The name changed in the late 1920s to Picturedrome. Takings were hit by the newer super cinemas and survival depended on the children’s matinee. Samuel Krop obtained sound apparatus in 1930 on Hp, but takings failed to rise enough and Mr Krops faced bankruptcy in February 1931 The cinema closed and became derelict.