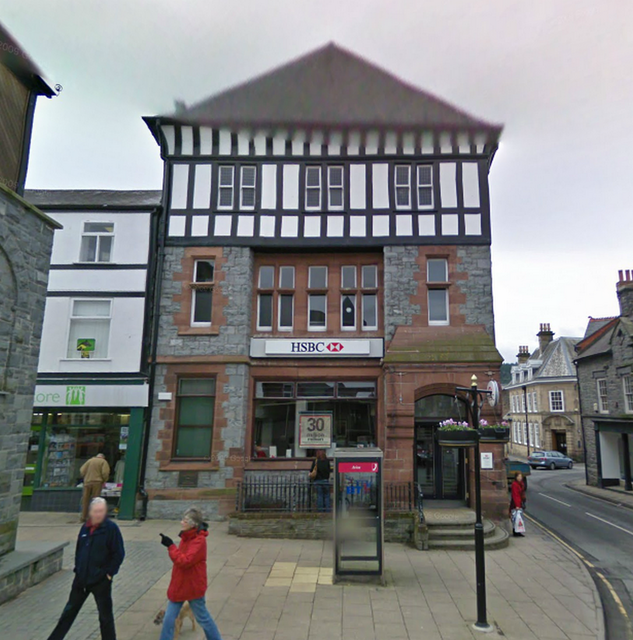 This first floor hall was the first permanent venue for films in Llanrwst. Used originally by William Haggar in 1901 when he came to Llanrwst to film his short of trains arriving at Llanrwst Station, film shows were continued by S.G. Griffiths on a once nightly basis at prices of 5d to 1/2d. The venue did not convert to sound and closed when E.H. James opened the Electric Cinema in a converted chapel in nearby Watling Street.

The venue was later taken by H.S.B.C. Bank on the ground floor and local legend has it that the first floor cinema was left in the same condition as it closed, although it is unknown if this is factual.