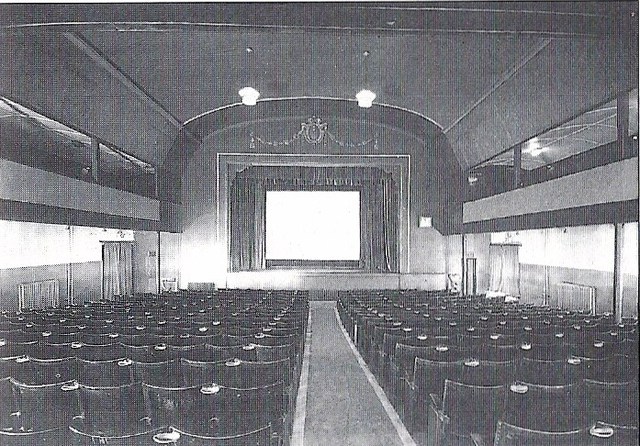 The Hippodrome Theatre was opened on 8th October 1906. The variety programme was headed by Miss Marie Loftus, and films were screened on the Bioscope. It was rebuilt in 1912, and was decorated by a Mr C.E. Greenwood, in a style similar to theatres designed by famed theatre architect Frank Matcham. A new projection box was built, and it still programmed variety on the 25 feet deep stage, as well as films.

Sound by Western Electric was installed and the first talkie was Al Jolson in "The Singing Fool" presented from 19th August 1929. Soon variety was stopped and it became a full time cinema screening double feature programmes.

It was taken over by the Bernstein operated Granada Theatres chain in 1934. In September 1955, it was re-named Century Cinema when CinemaScope was installed, the first film screened in that process being "Strange Lady in Town" starring Greer Garson and "Room in the House" starring Patrick Barr. The Century Cinema then became a second run house to the former Plaza Cinema, which had been re-named Granada.

The Century Cinema was closed on 27th May 1961 with Stuart Whitman in "The Fairest Heart" and "Smiley Gets a Gun". It was converted into a Granada Bingo Club from July 1961.

A new extension to the purpose built bingo club was built on the site of the Century Cinema, and in 2010, it is operated by Gala Bingo Club’s.