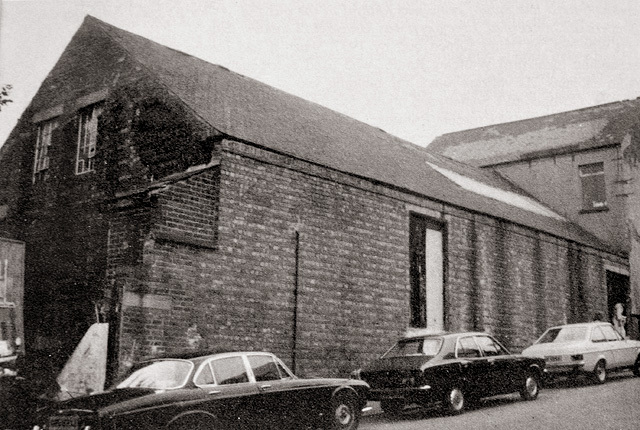 The Popular Picture Palace opened on 4th July 1910 with two performances each night. Known amongst locals as the “Bug Hut” or – inexplicably – the “Pan Shine”, it had a good (if short) run until the Palace Electric Theatre opened and patrons gladly took to the more luxurious surroundings.

Advertisements in the press waned in the latter half of 1911, and the cinema ceased to operate in early-1912.

The building was taken over by W.H. Wilson, Architectural Plastery and Decorators in 1914 (later W.J. Wilson & Sons) until its demolition in 1998.