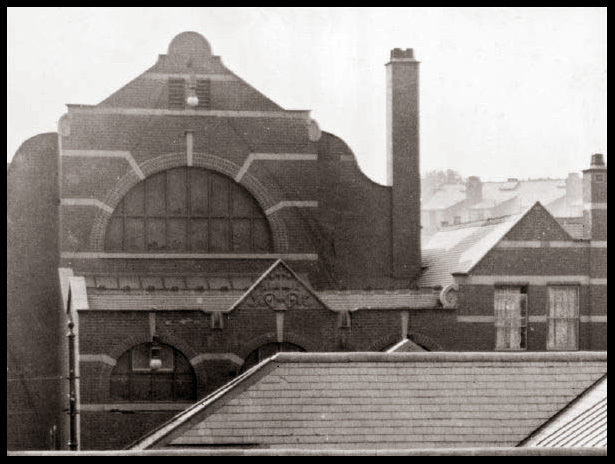 Located on Leeming Street, opposite the Palace Theatre. The Victoria Hall was a general purpose hall, built in around 1901. It had a barrel vaulted ceiling, a balcony, and a verandah which overlooked a small garden. By 1905, it was being used for touring shows and amusements. In 1907 films were being screened and in 1910, it was granted a Cinematograph Licence.

By the mid-1920’s, it was under the same management as the Palace Theatre. It seems to have closed as a cinema at the end of April 1924, although the Cinematograph Licence was renewed each year until 1928.