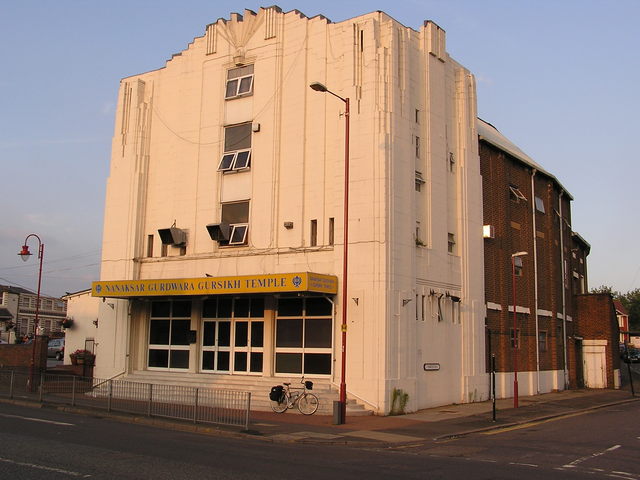 Located on the corner of Foleshill Road and Edmund Road. The Redesdale Cinema was opened on 31st January 1933 with Barry Jones in “Arms and the Man” & Gene Gerrard in “Lucky Girl”. Seating was provided for 1,073 in the stalls and 500 in the circle. It was built for W.H. Bassett-Green. In 1934 it was leased by the local Philpot chain and was re-named Roxy Cinema.

In April 1954, the cinema was taken back by Bassett-Green and it reverted back to its original name. It continued to operate for two more years, and was then closed and the contents were auctioned off on 3rd September 1956.