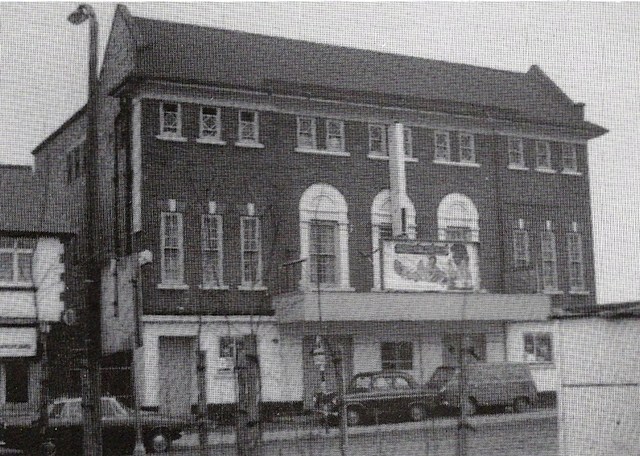 Located in Smethwick, Staffordshire, today in the west of Greater Birmingham. The Beacon Cinema was opened on 30th September 1929 with Jean Hersholt in “Give and Take” and Marion Davies in “The Politic Flapper”(The Patsy). Seating was provided in stalls and circle levels. The proscenium was 24 feet wide.

In November 1932 it was taken over by the County Cinemas chain. Becoming part of the Mayfair circuit, it passed to Associated British Cinemas(ABC) from 30th August 1943.

The Beacon Cinema was closed on 15th February 1958 with Walt Disney’s “Lady and the Tramp”. After a refurbishment it was re-opened on 3rd November 1962, screening East Indian (Bollywood) films. It was finally closed at the end of 1980.

The building became a clothing factory. By 2014 the building not being used and in August 2014 plans were proposed to convert it into five flats.