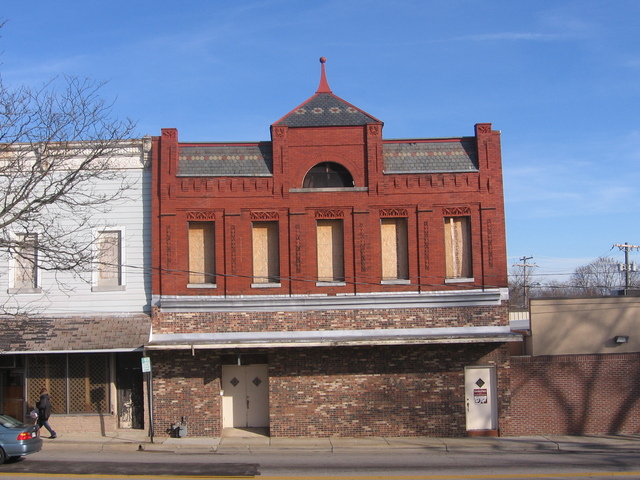 A small performance theater located in N. Danville at 618 N. Main Street next door to the Red Man’s Lodge building. Little is known of this theatre other than it was in operation in 1908.

Chuck – I expect that it was likely an early movie theater. The building isn’t very deep so that leads me to believe it was a small movie theater of some sort. Not long lived, but it did exist none the less. I would expect they must have had some sort of live performance there as well being that it was standard for the time.