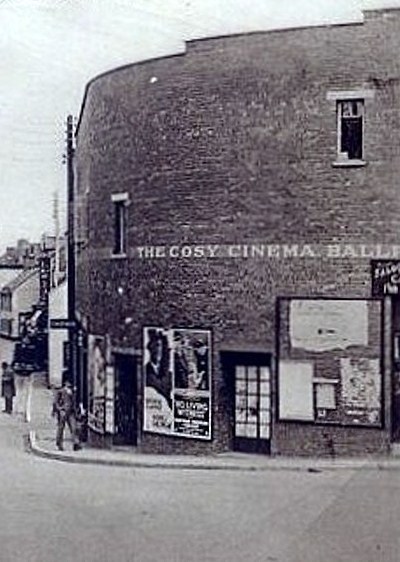 Located in Watchet, Somerset at the corner of Swain Street and Harbour Road. Originally built as an Assembly Rooms, and was in use as a cinema in the 1900’s. By 1923, it hade become the Public Hall Cinema. It was equipped with Mihaly sound system in the early-1930’s. Seating was provided in stalls and a small balcony. There was also a stage, and a ballroom within the building.

It was given a makeover in the mid-1930’s and was re-named Cosy Cinema. The Cosy Cinema operated until the late-1940’s. By the mid-1990’s it became a nightclub named Club 21. Today it is a medical centre named Watchet Surgery.