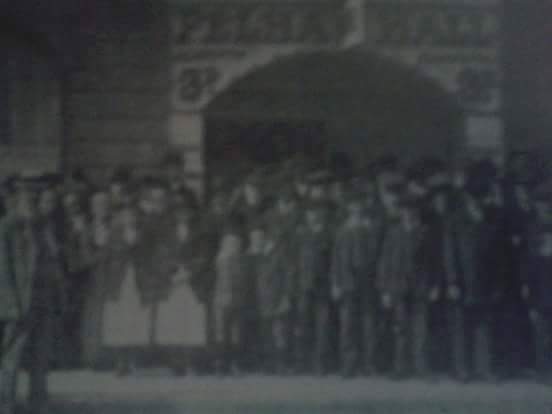 By 1912 it bacame so successful that it extended in adjacent premises and was renamed the the Pelham Palacette.

During the first world war years over cinemas opened in the the town and the Palacette could no linger compete and went bankrupt in 1917.

It is currently home to a fish and chip restaurants and amusement arcades.