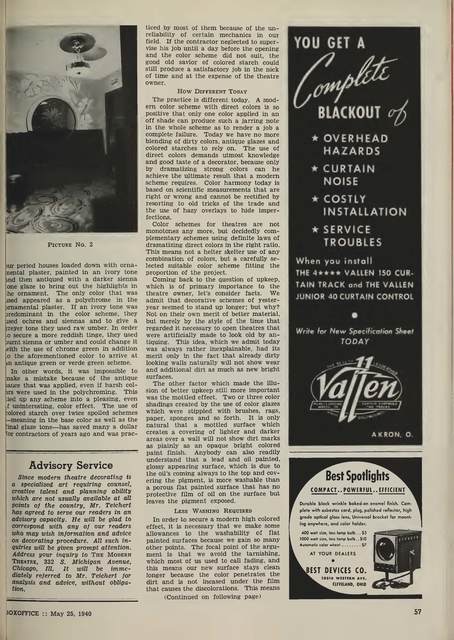 During the 1920’s, the theatre was part of the Fecher & Nortman circuit, which included other South Side theatres such as the Lexington Theatre, the Kimbark Theatre and the Harvard Theatre.

The Drexel Theatre was remodeled in a Streamline Moderne style in May 1940 to the plans of architect Erwin G, Federick and interior designer Hans Teichert. On April 10, 1940 it was renamed the Ark Theatre when it was operated as the flagship of the Gollos Brothers chain, and continued to operate at least through the 1960’s. The theatre has since been torn down.

In the ‘50s & '60s, the Crown Propeller Lounge was located on the site of the old Drexel Theater.

Just a wild guess, Bryan: Kimbark Ave. was (is) located 1300 east.The Kimbark theatre, near 63rd and Kimbark, was open at least through mid 1960. The Kim theatre was at 62nd- Halsted. Bark would seem to be a silly name for a theatre. Perhaps new owners decided on the name Ark, which was about 4 blocks from Kimbark Ave.

In the 1940’s this was the nastiest little show ever, your feet would always stick to the floor.

A couple of interior photos of the recently remodeled Ark Theatre were published in the May 25, 1940, issue of Boxoffice Magazine. The new Art Moderne design had been done by architect Erwin G. Fredrick, in association with interior designer Hans Teichert.

I’m looking for a possible link with any exterior pictures of the Trianon Ballroom also on 63rd St.
All that seems to ever come up is postcards of the same interior shots.
Exterior shots of the Trianon have proved quite elusive. Thanks.

2017 I don’t even recognize 63rd Street, everything is gone! You would have to have been here in the late 30’s early 40’s to understand. A cummunity lost!

Reopened by the Gollos Brothers (Ray, Woodlawn and Midway) as the Ark theatre on April 10th, 1940. Grand opening ad posted.