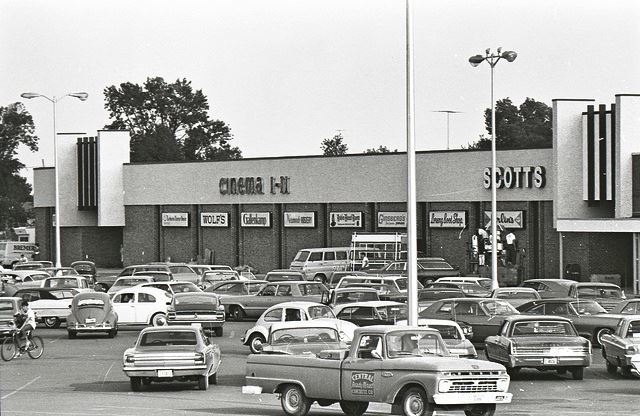 The Cinema 1 - 2 was closed and became a womens' clothing store named Four Seasons.